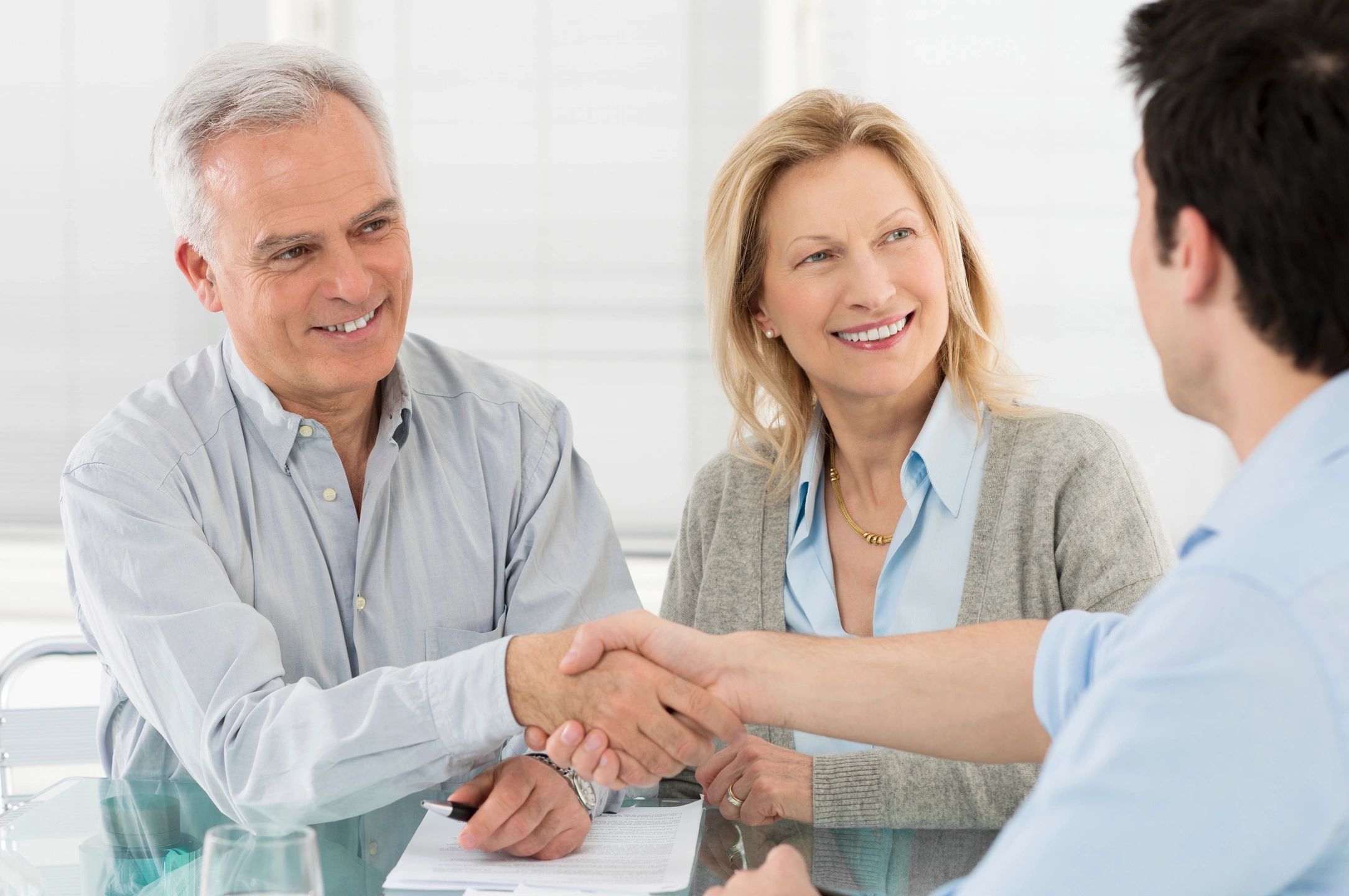 (Scroll for earlier parts of this series)

In his book The Cholesterol Myths, Uffe Ravnskov, MD, PhD explained that Ancel Keys, who performed the study upon which the Lipid Hypothesis is based, used cherry-picked data to prove his point that countries with the highest intake of animal fat have the highest rates of heart disease.

Dr. Ravnskov revealed that the countries used in the study were handpicked, and those that did NOT show that eating a lot of animal fat lead to higher rates of heart disease were left out of the study, leading to entirely skewed, and faulty, data.

Next “TIP” in series:  Recent studies on Cholesterol in dental impants.

“TIPS” are informational only.  See a physician for personal and individualized counseling.